We are Mounir and Nikky, the people behind MOTIF NOIR. 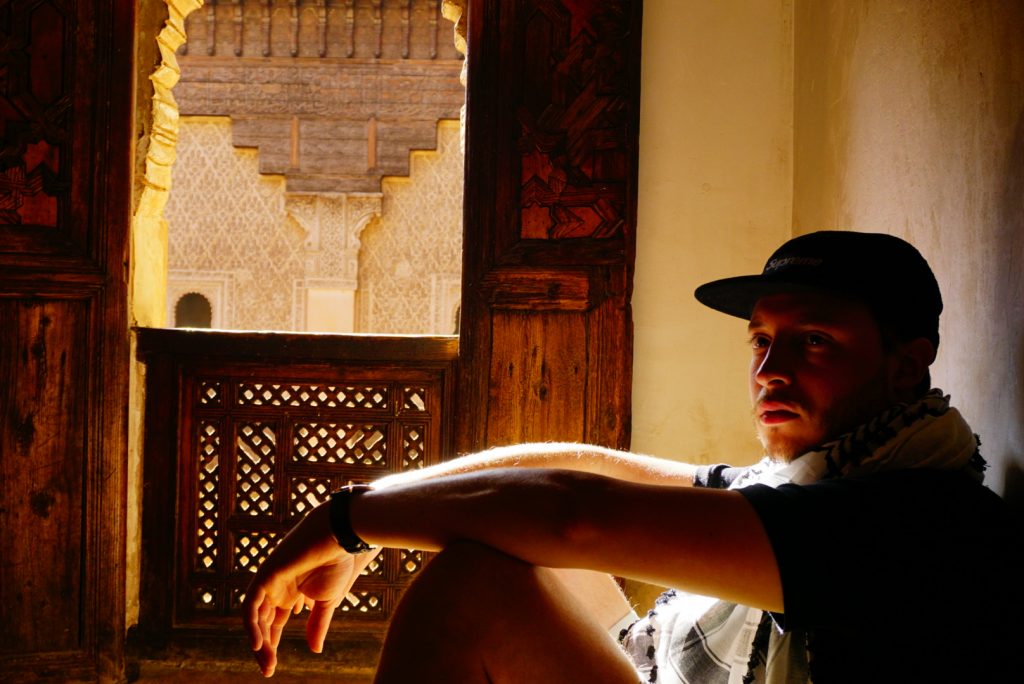 Moroccan roots
He’s been going to Morocco since he was little. Every other year he went with his family, stereo-typically with a van fully packed with all kinds of stuff. Being half Moroccan he naturally has a very strong connection with the country and the culture. But never did he really dig deeper to explore the rich heritage and background of this culture. Up until a few years ago. I guess every young adult comes at a certain point in life when he’s trying to find out more about his background and who he is. It must have been around 2012 when he found himself digging a bit deeper into his roots. This resulted in some amazing findings.

Love for Berber rugs
He received his first Beni Ouarain rug as a gift from his father. He’d been seeing a lot of these rugs in interior and design magazines. These were rugs which he remembered seeing in Morocco during their Holidays as a child. Back then he did not know about the interesting stories and heritage they carried.

Back in 2013 when his dad was in Morocco, he asked him to look for one of those Beni Ouarain rugs to bring home with him. He had just bought an apartment and was busy with the decoration, so a rug was something he needed anyway. As telling before, this was during a time when he was diving a bit more into his own roots. The Berber culture really fascinated him. From the art, clothing, architecture, furniture and nomadic lifestyle, to the rugs, used symbolism and ancient tattooing.

Berber tattooing
He remembered that when he was a young boy he thought it was strange to see that his great grandmother in Morocco had a tattoo on her face. He had never seen this in the Netherlands. Later on he started reading about it and learned that this was an ancient Berber culture and that back in time almost all Berber women had tattoos. Only since Islam came to Morocco, the tattooing culture started vanishing due to religious beliefs. It’s a shame that this part of the Berber culture has not been documented properly. The Berber tribes also used the same symbolism in other art forms such as the weaving of the widely known Berber rugs. 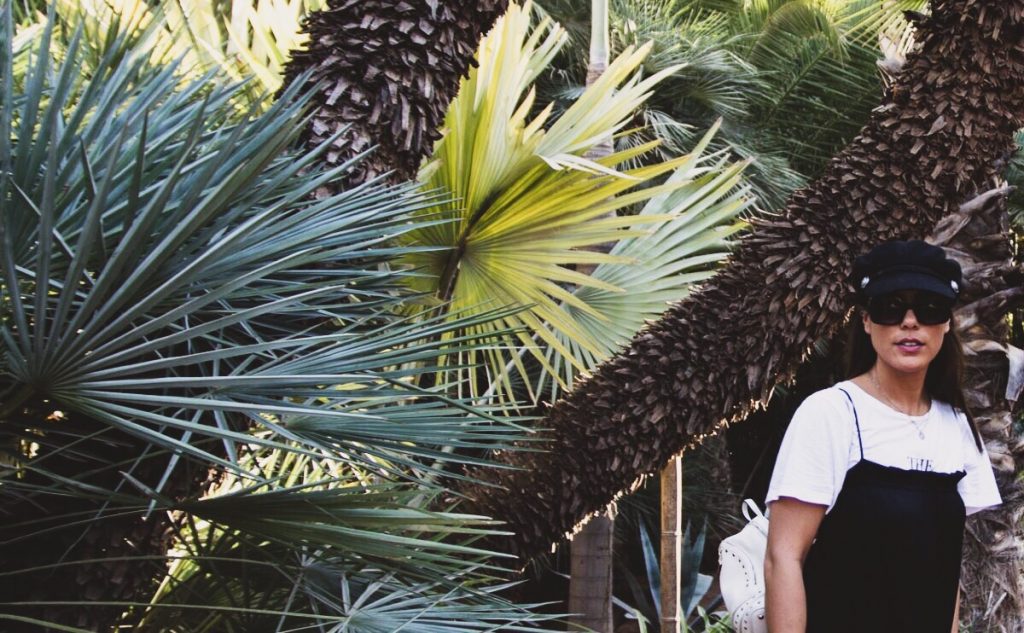 The fall of 2017
Her first date with Morocco was in November 2017 and it was love at first sight.. The food.. The people.. The scenery.. And last but not least.. THE MOST STUNNING COLLECTION OF HOME DECORATION SHE HAD EVER SEEN IN HER LIFE! How could she not have been in this little gem on planet earth before? She was hardly able to take it all in and her big interior heart kept jumping of joy. On this trip Moun told her about the different areas, cultures and stories of Morocco and its lovely products and she was fascinated by it. To Nikky this was the journey where every little piece fell into place. Her passion for travelling and cultures, love for interior and ambition to start her own business melted together.

Interior
Her interest in the interiors world started very naturally and at a very young age. She was constantly dragging around furniture and redecorating her bedroom on a weekly basis. From drawing home plans to building and decorating Lego houses for her rabbit. As long as she could create cozy places and nice vibes, it was all good. Her surroundings really affect the way she feels and act. Hence why she is always on the hunt for gorgeous interiors and sceneries where she can lay her eyes on and just be happy.

To reflect your soul. To add a little soul. To recharge your soul. That is what interior decorating to Nikky is all about.

Travel
As far as she can remember it has always appealed to her to explore the world and connect with new people and cultures. And so she did. A lot. She took every opportunity to enrich her world by sucking in the world as much as she could. This experience is the most precious thing that she could ever give herself and she will never discontinue doing it. 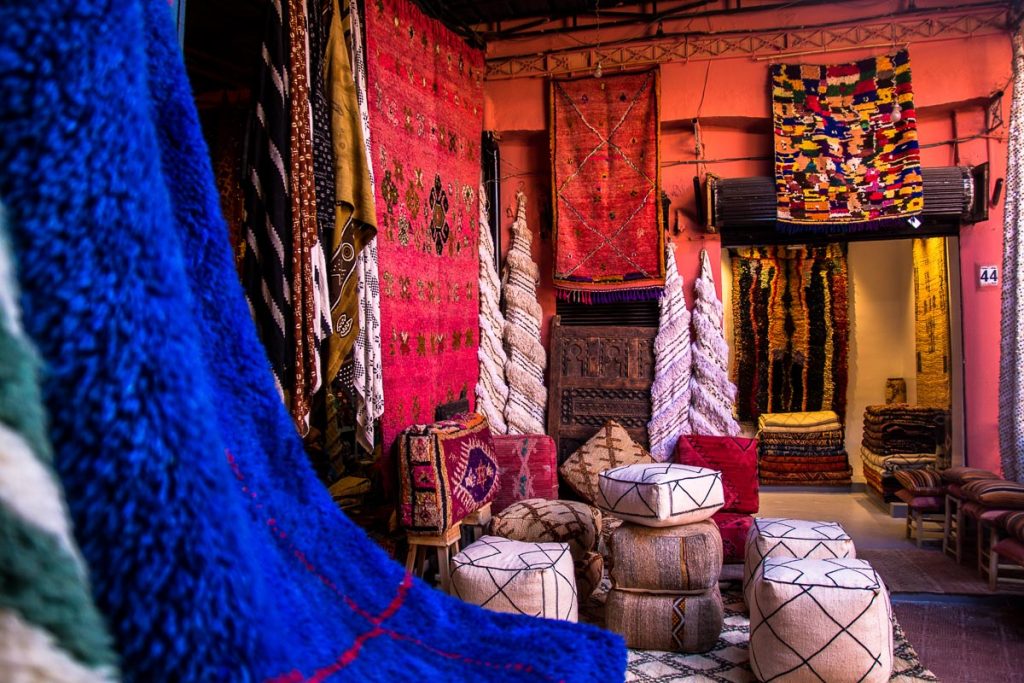 The summer of 2018
Our trip to Morocco together, back in 2017, really fueled the dream that we had and talked about for years, of starting our own small business. We were on the hunt for new rugs for our home in Amsterdam and during the entire trip we kept talking and fantasizing about starting our own brand with Moroccan interior products. Berber rugs in particular. So we already tried to made some good local connections. Back home we did our research so we could turn our dream into reality. At the beginning of 2018 we went on another trip to Morocco to really make some steps and look for suppliers. We were able to bring back our first batch of rugs and so MOTIF NOIR was born..

Here we are, in the summer of 2018, the start of a new exciting journey together. We can’t wait to share all of our lovely finds with you and will continue to collect more Moroccan gems that we can add to the shop.

Posted in Behind the scenes.
Share
←  NewerTHE STORY BEHIND THE RUG